Find your potential! is project is which we wanted strengthen the capacity of young people for employment and self-employment in the desired profession through a cycle of 9 workshops in which Life Potential organization in cooperation with the Youth Center Zagreb supported young people in raising awareness of their values, talents and career choices, overcoming intrinsic blockages. self-confidence and developing communication and presentation skills as a tool for the most successful employment. 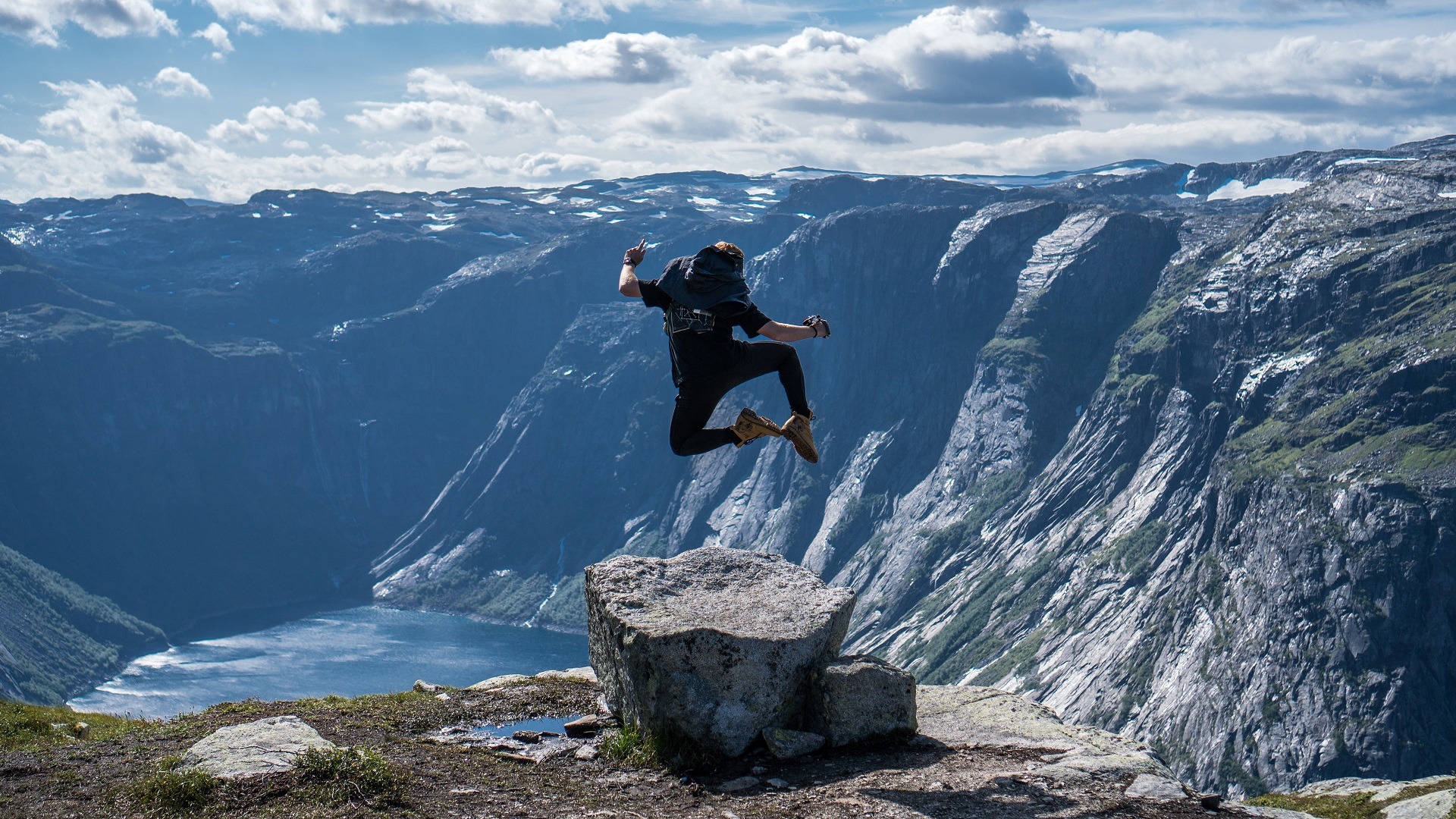 Financing: Project Find your potential! was financed by the City of Zagreb in the amount of 10,000.00 HRK.

Through professional work and monitoring the development of society, but also private interaction with young people in their twenties in Croatia, we notice 2 main issues that they most often encounter, most often deal with and that burden them the most:

2)What do I want to dedicate my professional career, my life to?

Many young people find it difficult to cope with the possibilities of the modern age supported by the development of technology, the rapid global exchange of information and the flourishing of social networks, and globalization in general. Under the pressure of choosing the best options, they do not know which of the thousands of affordable ones to choose for their professional path and even remain indecisive for years, becoming susceptible to frequent bouts of anxiety and sometimes clinical depression.

Some young people who are aware of their vocation often encounter intrinsic obstacles to self-realization such as lack of self-confidence, development of feelings of inferiority (compared to, for example, seemingly successful people unilaterally portrayed on social networks), excessive influence of close opinions the person should have had a general pessimism instead of the one she chose.

The third group of young people are those who know what they want to do, but have difficulty finding a way to become financially independent by doing what they want and love.

According to data from the CES Monthly Statistical Bulletin for March 2018, 39,154 unemployed persons in Croatia are between 20 and 29 years old. Compared to employees, the unemployed are more prone to depression, anxiety, tension, dissatisfaction with life, feelings of hopelessness (lack of vision and life perspective), low self-esteem, lower activity levels, reduced motivation to work in the profession and higher levels of social isolation.

In order to reduce the likelihood of entering a state of long-term unemployment, it is necessary to react in time. Formal education that gives young people a quality background in the profession and develops skills of memory, concentration and acquisition of work habits, but does not give as much emphasis on developing clear visions of self-realization of individuals and their communication skills, recognizing labor market needs and presenting themselves in the context of those needs. job search. This shortcoming was also recognized by the National Youth Program, which emphasizes the importance of improving the existing formal education system with an emphasis on non-formal education and the development of the field of youth work. The Life Potential  contributes to the non-formal education of young people this year through the Find Your Potential! project!

Objective of the project

Strengthening the capacity of young people for employment and self-employment in the desired profession.

Specific objectives of the project

(1) Awareness of the professional vocation of young people

(2) Acquisition of skills for overcoming intrinsic obstacles to self-realization of young students and the unemployed and their empowerment, encouragement of initiative and entrepreneurship

(5) Increasing the employability of students and young unemployed

Project goals Find your potential! is realized through 9 two-hour interactive educational workshops for young people in the Youth Center of the City of Zagreb in a period of 9 weeks. Workshops were dedicated to raising awareness of own values and behavior, improving communication with yourself and others, raising awareness of one’s own qualities and talents, encouraging creativity in solving a wide range of problems, practicing methods of setting and achieving goals, quality preparation and key elements of job interviews. and teamwork, and are based on neurolinguistic programming techniques, coaching, gestalt psychotherapy, assistance, and non-formal education.

15 students and young unemployed people became aware of their own professional vocation, acquired skills for overcoming intrinsic obstacles to self-realization, developed the so-called soft skills, increase self-confidence, improved psychophysical health and ultimately strengthened the capacity for employment and self-employment in the desired profession through 9 educational workshops held at the Youth Center Zagreb in the period from September to November 2019. 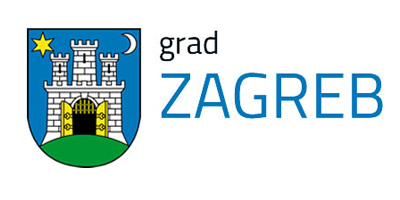